The night of San Juan and the summer solstice are different from other nights and perhaps some magical.
The day of San Juan, and thus the night, has a special meaning for me. From my childhood in Madrid I remember it as a festive day, joy and fire.
During a trip to Catalonia, I visited the feast of San Juan there. I saw how things worked celebrated at the beach, between groups of family and friends, there were fireworks and bonfires were lit.

During this time I made a silkscreen depicting the festival, “La danza de la luz” (“The Dance of Light“). A dance in the red night where the stars of the sky meet the stars of the fireworks. Water, sand and air. Dancing in a circle of people who open their arms and hands which grow in their stars, represented by flying fish and fertility of life is in the belly of a naked woman. 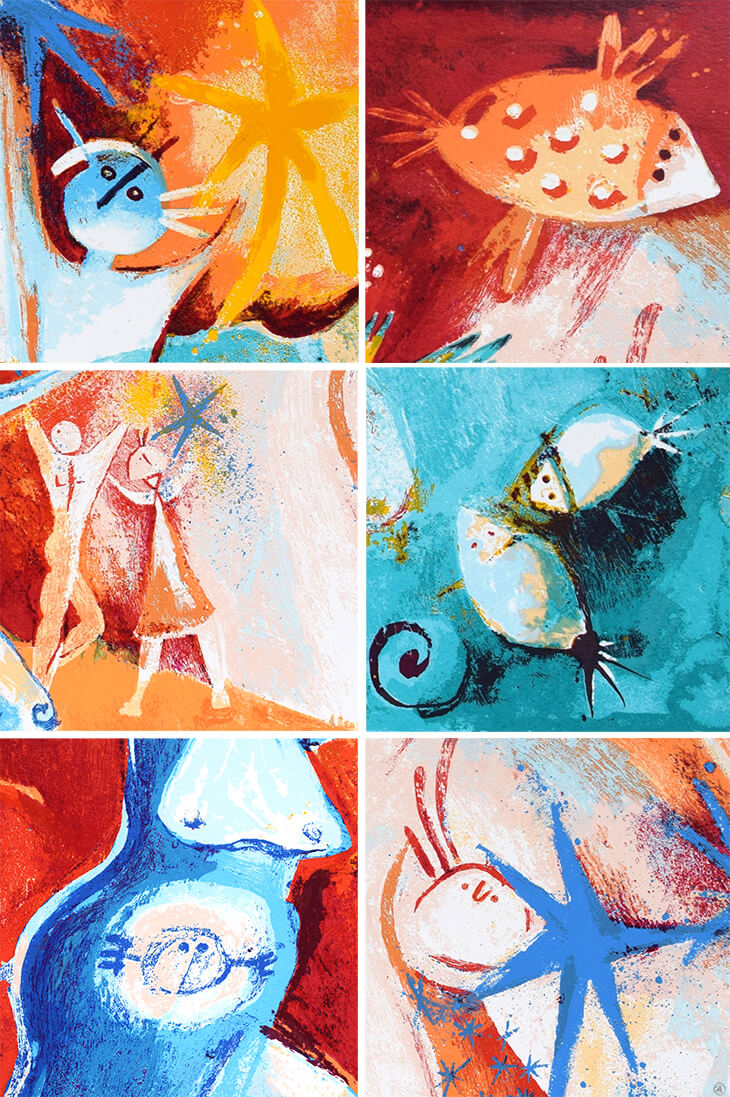 Christian traditions on the night of San Juan mixed with pagan traditions.
As a Christian feast day is celebrated on the 24th of June and the Birth of San Juan is commemorated, six months before the birth of Jesus on December 24th. This difference is indicated in the Gospels. But the celebrations today certainly have a direct connection with the celebrations of antiquity associated with the summer solstice, influenced by pre-Christian habits or simply tied to the cycles of nature rites. These rites, June 21 (longest day of the year) are usually ignited fires. The purpose of this ritual was “giving more power to the Sun,” which will then “weaken” the winter solstice. Symbolically, the fire also has a purifying function for people.

This festival is celebrated in many parts of Europe, in Spain, Portugal, Norway, Denmark, Sweden, Finland, Estonia and the United Kingdom.

In Spain there are different traditions, but the fire is common everywhere. Torchlight parades are be held in Albacete, burning rag dolls in Malaga. In Motril people throw three wishes on paper into the fire and they score three negative things to the sea so that the tide takes them.
Famous are the celebrations in Alicante, declared as international tourist interest. The people build gigantic monuments of wood, cardboard, cork and paint that contain a deep satirical load, and they are burned in the night of San Juan.

In Asturias people go bathe at 12 o’clock at night, bathing in fountains, rivers and sea with the belief that the water is blessed and will bring them to health and to protect them from diseases.
In Cantabria, they jump over bonfires, walking on hot ashes, dancing around, or carry one fire through the village and fields to purify the harvest.
In Galicia the festival is celebrated with rituals associated with fertility and purity. In La Coruña is the festival declared of international tourist interest. Galicia burns from north to south and from east to west. It makes fire in every house, village and district. From the sky, there are thousands of small dots scattered throughout Galicia. It is said that during this magical night there is communication with the world outside our world. It’s time to chase away the evil spirits.
Plants are collected with therapeutic and cleansing properties. It is said that these herbs on this day have special advantages due to the longest light and photosynthesis (in which the inorganic material in the organic material is converted by the energy that brings light), that is more powerful on this day.
In any case, it is the feast of San Juan and it’s nice to celebrate and dance “La danza de la luz” www.angelesnieto.nl 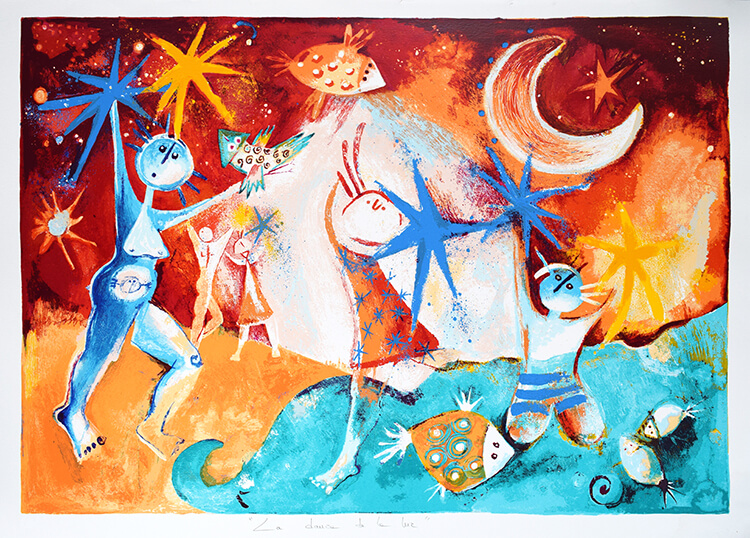 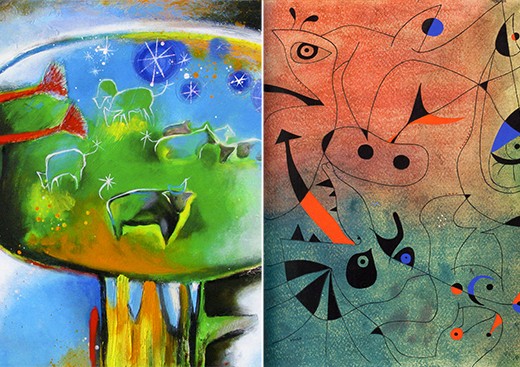 THE SECRETS OF MIRO’S ART, artist of Spanish abstraction 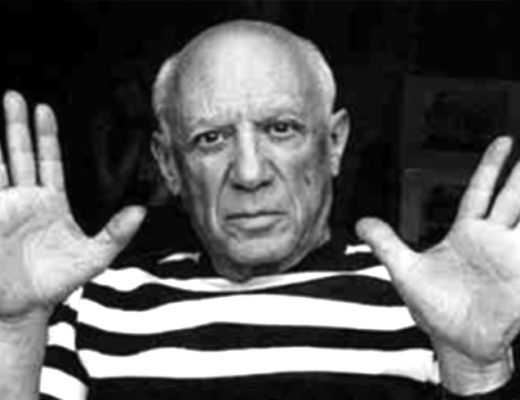 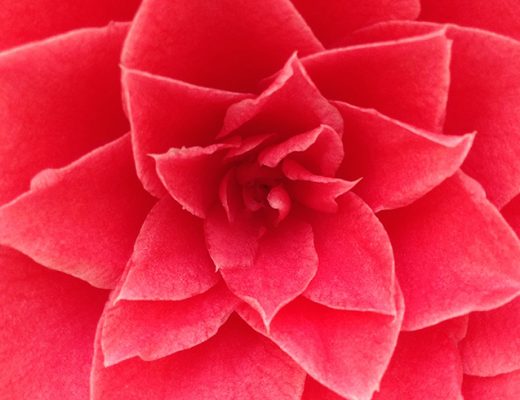