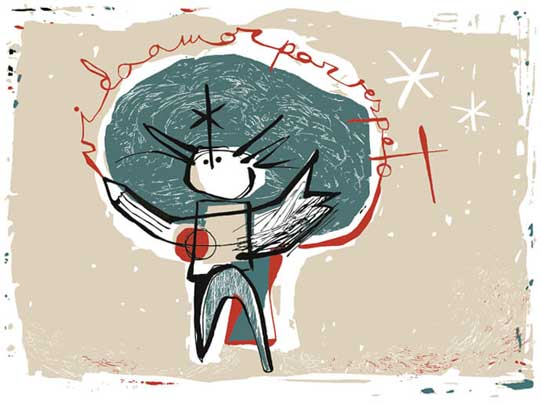 A client of mine in northern Germany, Flensburg, gave me immediately after the attacks in Paris on January 7, 2015, which claimed many victims, the mission to create a silkscreen series, as a manifesto of hope. We gave it the title: ”Je suis Charlies Arbol”

From the start of the project to the final result, we worked about a month and a half. I want to tell about the work and the picture.

About 5 years ago this customer bought my painting titled ”Tree” (el arbol). The tree is firmly rooted to the ground, the lungs of the world. The creation of oxygen is fundamental to our existence. On front is a birdman who cherishes his wings (freedom) life. The image of this painting for the customer has become in recent years his trademark. In 2011, we made a serie of bronzes for the anniversary of his organization. 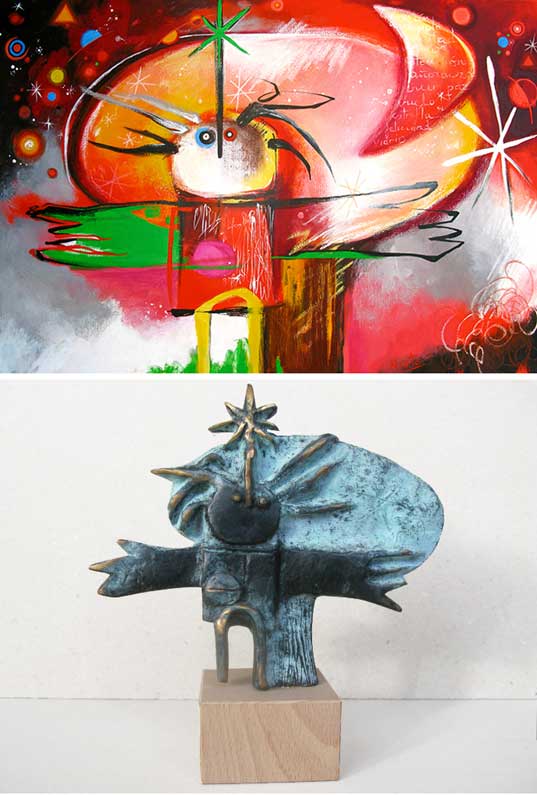 What happened in Paris picked him (took us) and we concluded with these silk screen to show the world our thoughts in a peace manifesto. One of the wings of the bird man became a pen symbol from “je suis Charlie.” A pen writes with red ink from his heart words like life, love, peace and respect, and the continuous movement creates the shape of the tree.

The idea was to create an A4 screen printing with four color layers. I started with some pencil sketches, of which one was chosen. 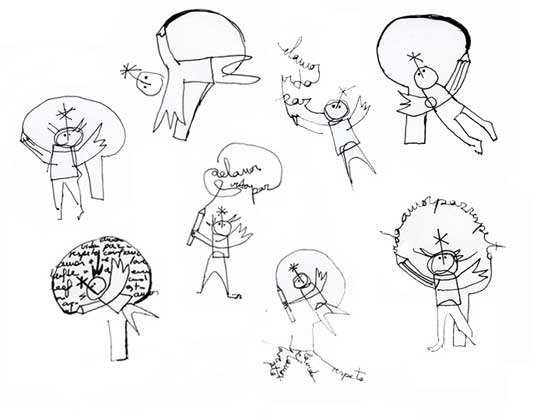 From there, I began with color drawings, variations in the structure, the placement of the trunk and the use and the choice of color. After several phases it was chosen. The next step was to separate the four color layers, making four films for the silkscreen process.  New color proofing to choose the exact colors. The serigraphs are made at Kurt Face, Nijmegen, www.kurtfacenijmegen.nl. I am very happy with the good work they have done there. After printing, signing and numbering the copies. We decided to print a certificate of authenticity, as a complement to explain the reasons for its realization. I am very happy with the result.

“Thanks Arthur for the opportunity to make this work, for the good work together and realize these essential ideas, life, love, peace and respect.”

“I am a bird man, articulate freedom wings, Red ink from the heart, I write about what brings us together, An impression is always true, between the branches of our tree” 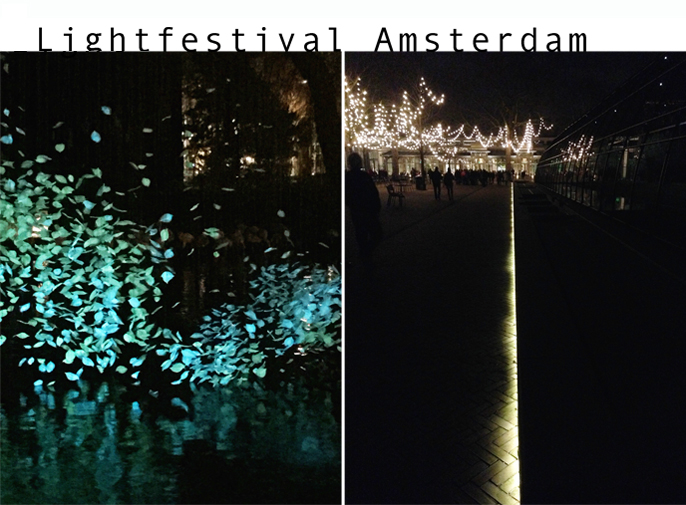 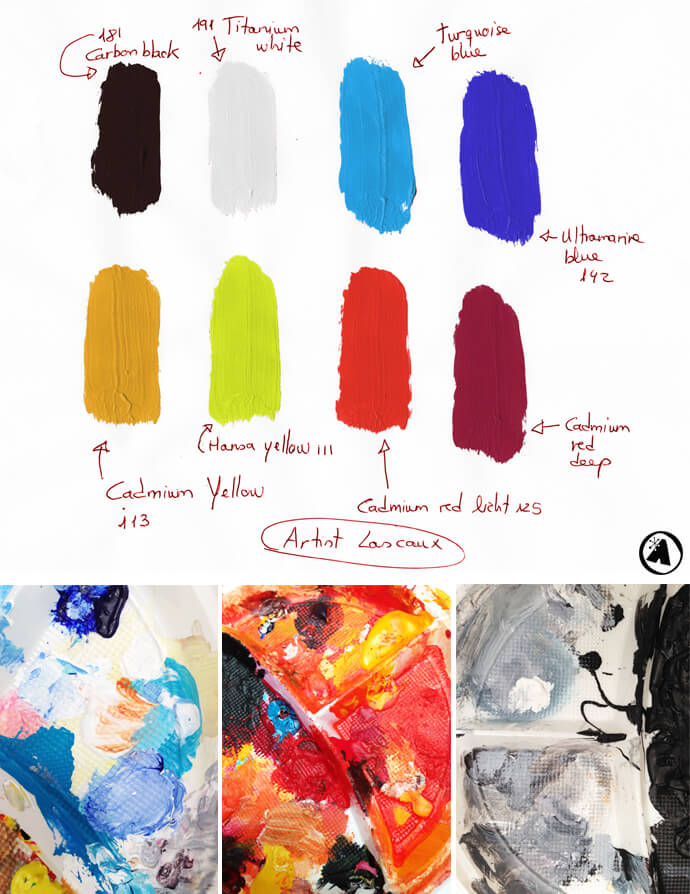 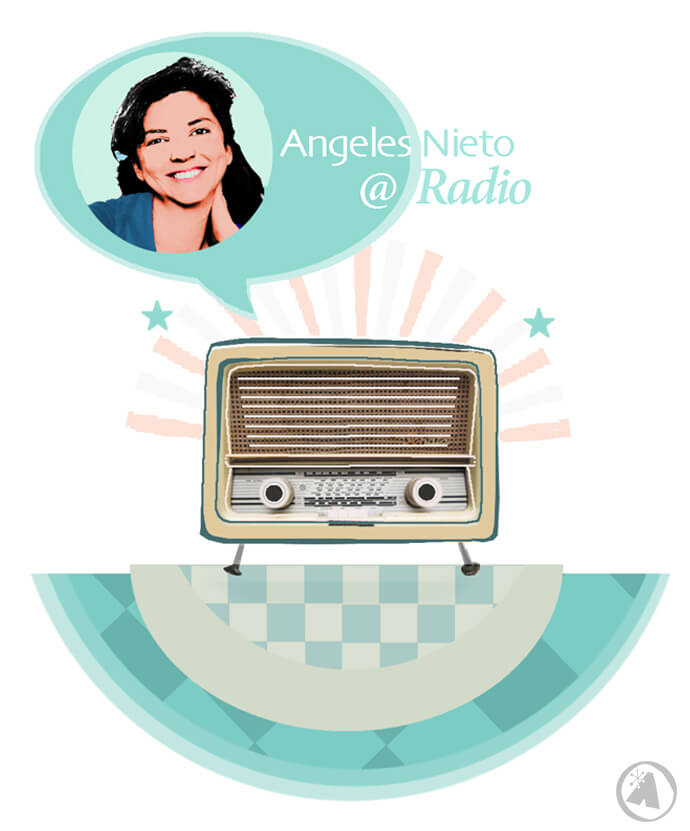