HUMAN EYES OF A MONKEY

Fascinating is the human look through the eyes of a monkey. Isabel Nuñez, Spanish photographer, (Barcelona, 1951) has been able to show the degree of similarities between these animals and us, we humans. It is a “Family Album” (serie title), where emotions, feelings and social relationships embodied.

The first time when the photographer first in the reserve of the bonobos came was just one of them deceased, and the herd was in mourning. “We could not take the body,” explained one of the leaders of the reserve, “because they mourn and it is necessary for them to say goodbye to their dead family member. ”

This behavior was what Nuñez hit, along with the tenderness between mothers and children, hugging, touching and kissing, with their sometimes violent attitude. For three years she worked on these series and the results are moving.

Isabel Nuñez was this month awarded for the Spanish National Photography Award 2016, awarded by the Spanish Ministry of Education and Culture.

The jury emphasized her professional career, in which she combines the social commitment and the pursuit of beauty, “delve into things like body, ritual and cultural diversity.”

“Family Album” is one of her photo series, there are more to see very interesting series of hair, you can get to know them here: 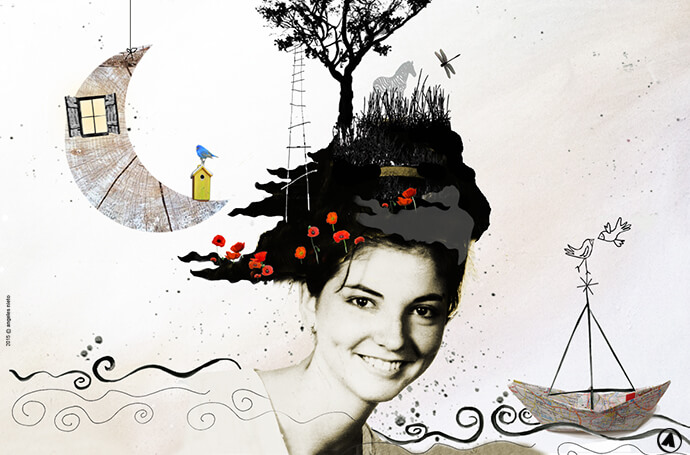 THE REAL CREATIVITY IS INSIDE YOU 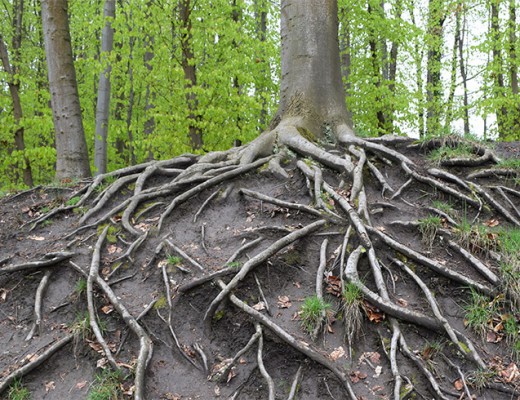 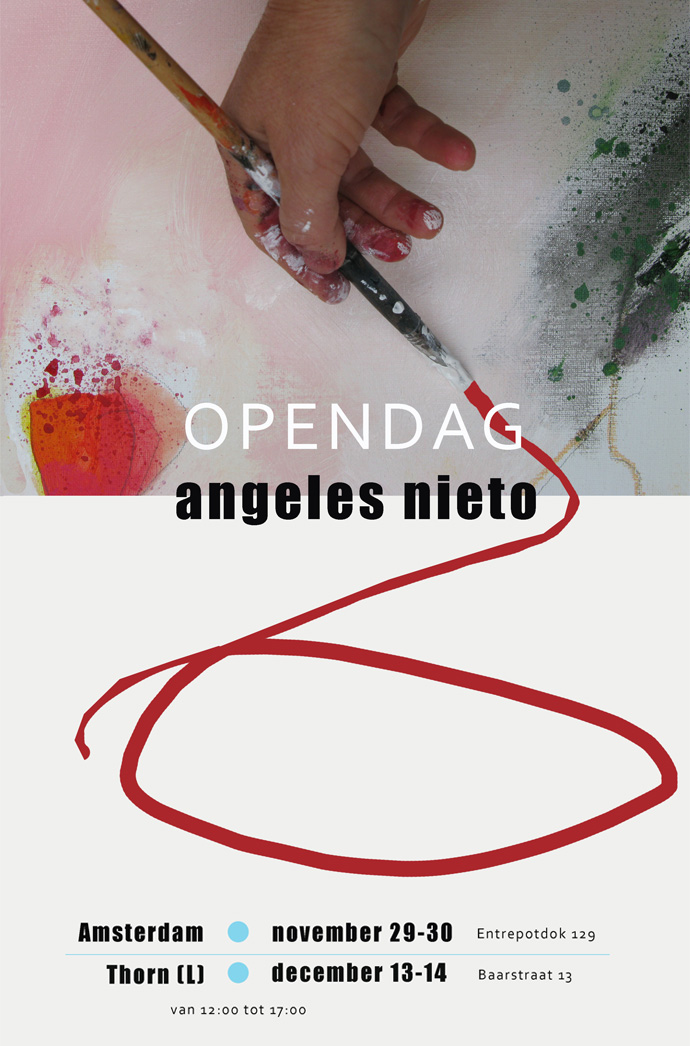