HOW SURVIVES A SPANIARD THE SUMMER 4/5

During these hot summer days many Spaniards survive the summer with playing cards. After the meal, with or without a siesta, there is the Spanish card game.

The Spanish card game (baraja española) has 48 cards divided into four groups, also called “Palos” (Sticks) “Oros, Copas, Espadas y Bastos “(Gold, Cups, Swords and Batons). Each card is numbered from 1 to 12. The number 1 is referred to As, number 10 Sota, 11 is Caballo an 12 is Rey. The images of the characters are inspired medieval.

It is difficult to ascertain the actual origin of the card game, but may it have originated thousands of years before the birth of Christ. Several researchers believe that it originated in India or China. Plato writes in one of his texts, it was the Egyptian god Theuth who had invented the game. The oldest Spanish card game dates from around 1400 in Seville.

In the seventeenth century the figures were depicted as kings, a symbolism associated with the gods of Greek and Roman mythology. King Gold is considered as a representation of Pluto (god of the underworld); The King of Cups as a representation of Bacchus (god of wine); the king of the Sword represents Mars (god of war), and the king of the Bats represents Saturn (god of agriculture). It seems that the Sticks from the start had their own symbols: Sword is the link to the nobles and military; Cups with the clergy; Bats with farmers and Gold with the merchants.

To distinguish the type of card without viewing the entire card you should pay attention to the frames. These frames have continuous or discontinuous lines: At Gold the lines are continuous. At Cups there is one interruption. Swords has two interruptions and Bats has three of them. https://es.wikipedia.org/wiki/Baraja_española

There are many ways to play with these cards. Physically, trying to build towers or other structure, but there are a lot of games with their own rules. In https://juegosdecartas.wordpress.com are the well-known rules of the games, explained in a simple manner. There is an interesting article on the social and cultural background of the “card game”, written by Juan Tallón on his blog http://descartemoselrevolver.com, titled “I will play the game” (“Voy a echar la partida”)

I hope it relieves your summer. 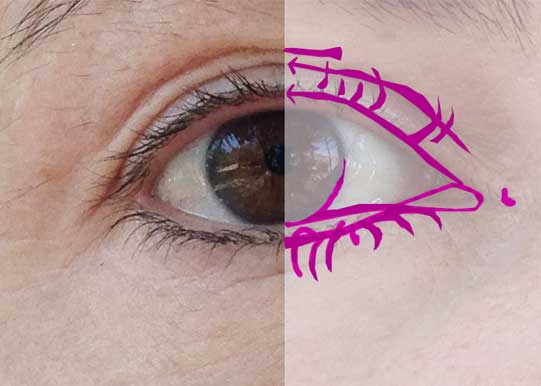 I SUGGEST A GAME, DRAW WITH YOUR EYES 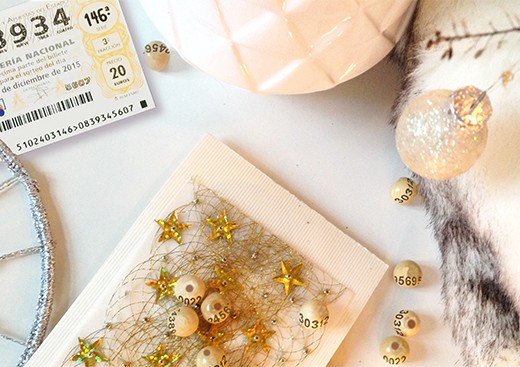 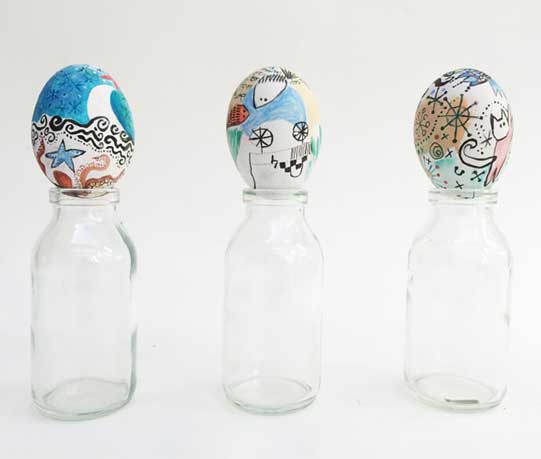