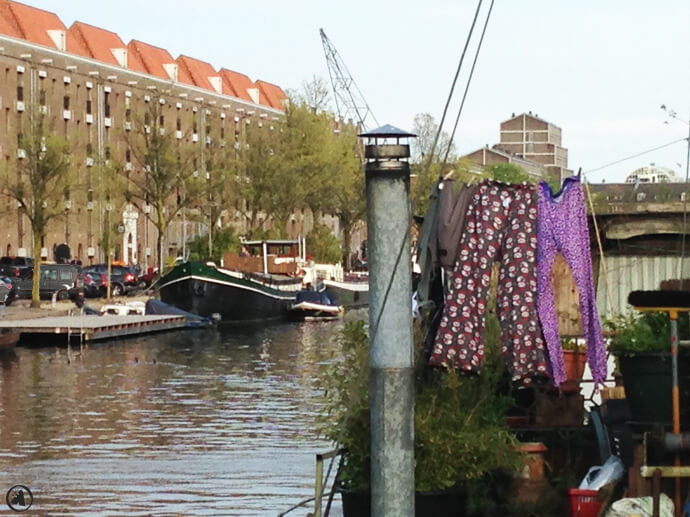 Each city has its own sound, cars, motorcycles, people. In Amsterdam you can hear the bells of bicycles, tinkle of the trams and the squeal as they the tram moves trough the curve. In the Plantage area (center-east Amsterdam) you can hear the trumpeting of elephants, monkeys screech, the seals barking and the roaring lions. I was there last weekend and it feels as I walk through the jungle (monkey and elephant sounds), but a jungle near the sea because you can hear the screaming seagulls.

I love the Plantage area. It is a very special part of Amsterdam, open and green, modern and ancient, nature and city, sometimes chic and bohemian, canals and islands. It is an island, and you feel sometimes the sea and the trips made at sea. There are big boats, a shed where they are made and repaired, the seagulls flying and screaming. There are warehouses where goods were kept from the far east, the botanical gardens with plants from far countries, Artis Zoo with animals from all over the world, the Tropical Museum, with its cultures. The adventures and treasures of the Dutch Golden Age, seem to have been preserved here, now in the 21st century. I love this place. I lived there for 12 years and my children were born there. It is a village within the city. Everybody knows everybody. You’ll find lots of different people with different languages, cultures and interests. There live and work many artists. This weekend were the open studio days (www.openatelierscentrumoost.nl), where workshops and exhibits were to visit.

The Plantage area is around the Artis Zoo. It is an island, with 14 different bridges which make the connection with the rest of Amsterdam. In 1663, after the city expansion, the area was placed inside the enclosure, but there was not enough interest from buyers to build here. Therefore gardens were laid out where the Amsterdam people could enjoy the greenery. They called then the area Plantagie or plantation. The Hortus Botanicus is located since 1682 in this area. In 1838 the Artis Zoo was opened, around the corner from the Hortus. His name “Natura Artis Magistra” means nature is the teacher of art. Since 1860 this area was more cultivated, with 19th-century buildings. The plantation still has its green character. Many of the streets still begin with the name Plantage: Plantageparklaan, Plantage Kerklaan, Plantage Doklaan, Plantage Badlaan, Plantage Lepellaan … At the Entrepotdok are more than 84 historic warehouses, named after Dutch and Belgian cities. They are old warehouses, built in 1708. Until 1895 there were goods stored. Entrepotdok was declared as a national monument. Since 1984, the warehouses, after renovation, are used as apartments. Parts of the plantage area adjacent to the old Jewish quarter of Amsterdam.

Tips in the Plantage area, Amsterdam

Artis. www.artis.nl. The oldest zoo in the Netherlands is in a continuous development and innovation. Nice zoo, cozy, modern, open. Interestingly and surprisingly large. When I lived there, I went there every week.

Hortus Botanicus. www.dehortus.nl. It is one of the oldest botanical gardens in the world. It is a beautiful, intimate garden with unusual plants. 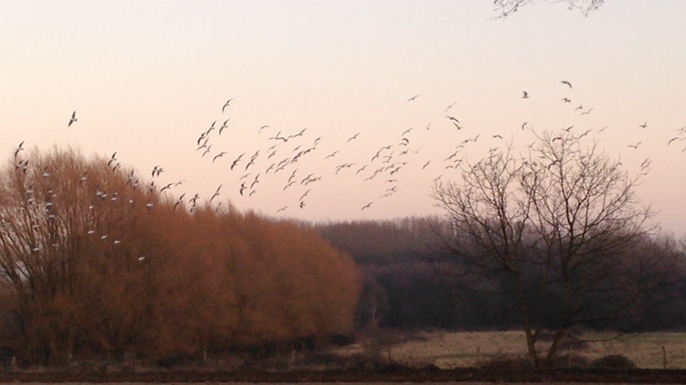 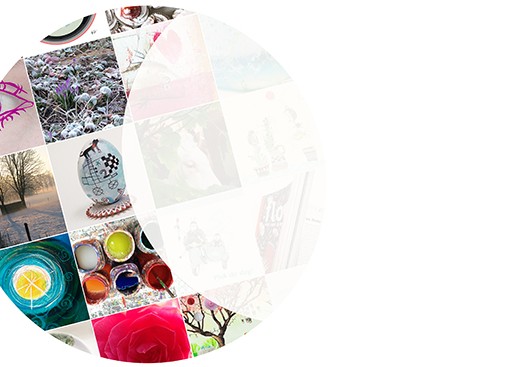 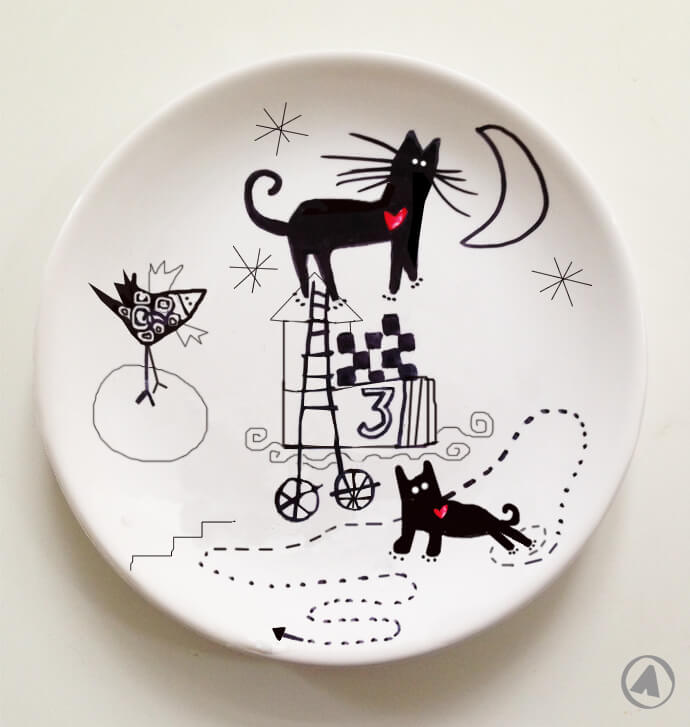