THE REAL VALUE OF A KISS

History of the kiss, the kiss in art history

Through the centuries, the kiss has been a source of inspiration for artists. The history of the kiss shows us our own history, the evolution of our beliefs, thoughts, habits and art.

What is a kiss?

The dictionary of the Royal Spanish Academy defines it as “the touching or pressing of a lip movement and is an impulse of love or desire of friendship or respect.”

Lips are sensitive, with different nerve endings that help us recognize the environment, it is an organ involved in making noises, and takes part in other functions.

The kiss is not just a human act, including birds and mammals kiss. There are animals that transmit between their lips food to their young because they can not eat the solid food. For some animals, such as chimpanzees, the association of the lips is used as a meaning of communication, identification, and as a sign that determines the social order.

Contact between the lips stimulates electrical impulses in the skin. This nerve stimulation causes a response in the brains and release of substances in the blood, including adrenaline, which generates a lot of physical effects.

Bob Dylan said, you can burn 36 calories in a one-minute kiss, in a passionate kiss of an hour you burn 600 calories. Other sources, like Wikipedia tells the burning of the kiss reduces 2 to 3 calories per minute.

Among the many benefits of a kiss is toning the facial muscles and improving metabolic functions.

In any case, as Alain Montadon says “The Kiss is an action of 29 muscles, 17 in relation to the tongue, 9 milligrams of water, organic substance 0.18, 0.7 fat, 0.45 salt, and then hundreds of bacteria and millions of germs.”

History of the kiss and its representation in art

The first appearance of the kiss of a sexual nature seems to come from the Indian culture around 1500 BC. There is a theory that the kiss in the classical period of the invasions of Alexander the Great was imported into the European territory.

In ancient Greece and Rome the significance of the kiss was as an expression full of love or affection, we can see that in the Odyssey and other texts by Ovid. There are images on vases, even between two men.

The kiss has a legal nature. Kissing a contract is confirmation. The marriage is formalized with a kiss.

Kiss had a role in legal commitments. Illiterates signed an “X” on a contract and kissed the contract to confirm this. It has come to use an “X” to symbolize a kiss for a letter or message.

It’s the kiss of betrayal. The kiss that Judas gives during the Passion of Jesus that leads to the arrest and subsequent death. Well represented in the art during the Middle Ages. When the art was primarily religious, the images had an educational role, it was teaching. In the Renaissance, these biblical themes are still represented and important.

Magic Kiss is found in the literature of William Shakespeare and paintings by Hans Baldung. Here, the kiss is related to the divine or follow the medieval values ​​of sin or witchcraft.

Rococo is basically worldly art, without religious or mythological influences, which deals with issues of everyday life and human relationships. A style that seeks to show the pleasant, refined with a courteous identity, focusing on individuals within the society and not their rulers. It’s about exotic and sensual aspects. The Kiss is clearly in the paintings of this period, in loving themes related to the love of a couple or a mother’s love.

Shows a young woman surprised by an admirer who kisses her in a chamber of a palatial house from that period. Behind the door look unnoticed multiple wives.

In the Romantic the Kiss is seen as an aesthetic element, perfect love in human relationships.

Francesco Hayerz is an exponent of the Italian Historical Romance. This kiss is not an exuberant expression of affection, but is an allegorical symbol of peace between two nations in the struggle for the independence of Italy, and an ideal of patriotism.

In this century, the kiss gets another “magical” nature under the influence from the medieval period. Examples include the Brothers Grimm with various fairy tales and children’s literature. The example is “Sleeping Beauty” in which the kiss is a magic formula to break the spell of eternal sleep.

In the late nineteenth century, the passionate kiss appears in art.

Shows two naked lovers, sat together and passionately kissing in a tender embrace.

Toulouse-Lautrec deals with the subject of brothels and Parisian nightlife. Around 1892 he painted his series “In bed” to decorate the brothel in the rue d’Ambroise. In this series he outlines lesbians seeking solace with each other instead of the men with whom they have to sleep every night.

Norwegian expressionist Edvard Munch painting of a kiss in the darkness of a room where the almost invisible city light passes through a window. The lovers are merged into a kiss. He made several versions of this painting, in which the bodies unite the infinite kiss.

The twentieth century is defined by major changes. There is first a great confidence in human reason and science, which then turns into a crisis by the two world wars. Democratizes society, the individual artist gives his views on the world, the avant-garde appears. The twentieth century was characterized by the sexualization of the media.

The canvas follows the guidelines of symbolism, with decorative elements and gold background. In his time, his works were criticized as “pornographic”, although “The Kiss” was received enthusiastically quickly sold. It is said that the painting Gustav Klimt and his girlfriend Emilie Flöge portrays. In any case, the work symbolizes a mythological scene, where Aplollo kisses the nymph Daphne and she turns into a laurel plant.

This achieves a perfect balance between form and content. It is a work from primitivism. It is a monolith (a single block of stone) and shows that two become one by the kiss.

A love couple kisses in a subtle ethereal and volatile atmosphere, completely filling the space.

Magritte was an expert in investigating the limits of perception, that reality remains a question for the viewer. There are various interpretations, some speak of forbidden desire, others expropriation of feelings.

The naturalness of the kiss in the twentieth century was socially accepted. With the arrival of the film, the kiss became a symbol of the love between two people. From the decade of the 60s, after the sexual revolution, the kiss is as natural human behavior is normal and almost publicly. In the 80s, the kiss will act a kind of common and accepted in public.

One of the most iconic photographs of all time. This black and white image is a symbol of young love in Europe that overcame the ravages of World War II.

The work of this artist is based on the language of the comics. It belonged to the Pop Art movement characterized by the distribution of images from popular culture, coming from the media. Take things out of their context and give new meanings.

It’s the kiss of communist leaders Erich Honecker, East Germany, and Leonid Brezhnev, the Soviet Union, in anticipation of the 30th anniversary of the German Democratic Republic in June 1979. Following this event, the artist Dmitry Vrubel painted in 1990 this scene as a mural on the Berlin wall.

In the twenty-first century is the sexualisation in the media a part of popular culture. A kiss is a slight sexual practice compared to other adult material. Kissing, gay love become part of our visual world as something in common and it is slowly accepted in public.

The work was performed on a wall of the Prince Albert pub. The artist creates a controversy by painting two agents in London who passionately kissing each other in a moving way. This graffiti is known as Gay Bobbies and the work appeared at the moment when in London and the US discussed the rights of the gay community. In painting Banksy is trying to break stereotypes: The police is associated with the image of a strong, masculine man with authority.

Interestingly, the history of Kiss shows us our own history, as we evolve, as we see who we are and what we think. The real value of a kiss changes with time. What do you think?

What do you think about it?

– Dictionary of the Royal Spanish Academy.

– Alain Montandon. The Kiss. What is behind this daily gesture? The Eye of Time, Siruela Editions 2007.

“The Kiss of Judas” Giotto 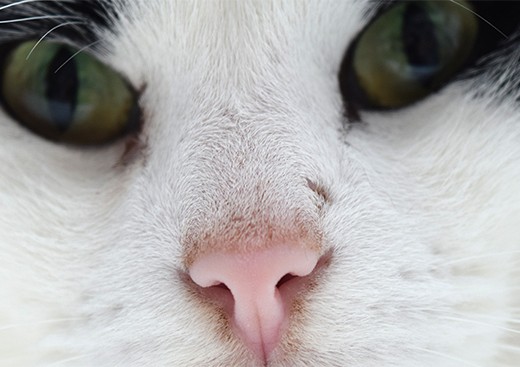 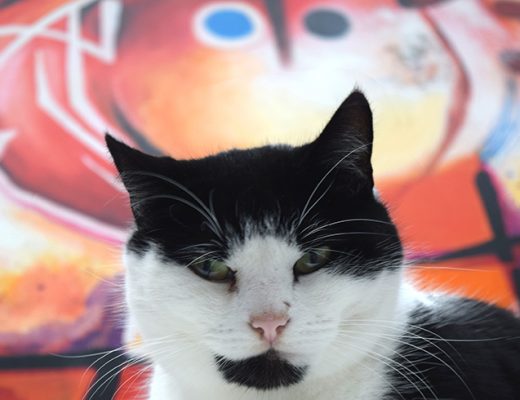 10 CREATIVE TECHNIQUES TO GET IDEAS 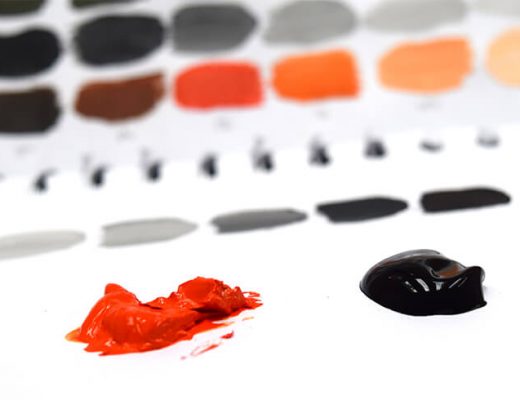 THE 7 KEYS OF COLOR, COLOR VALUE